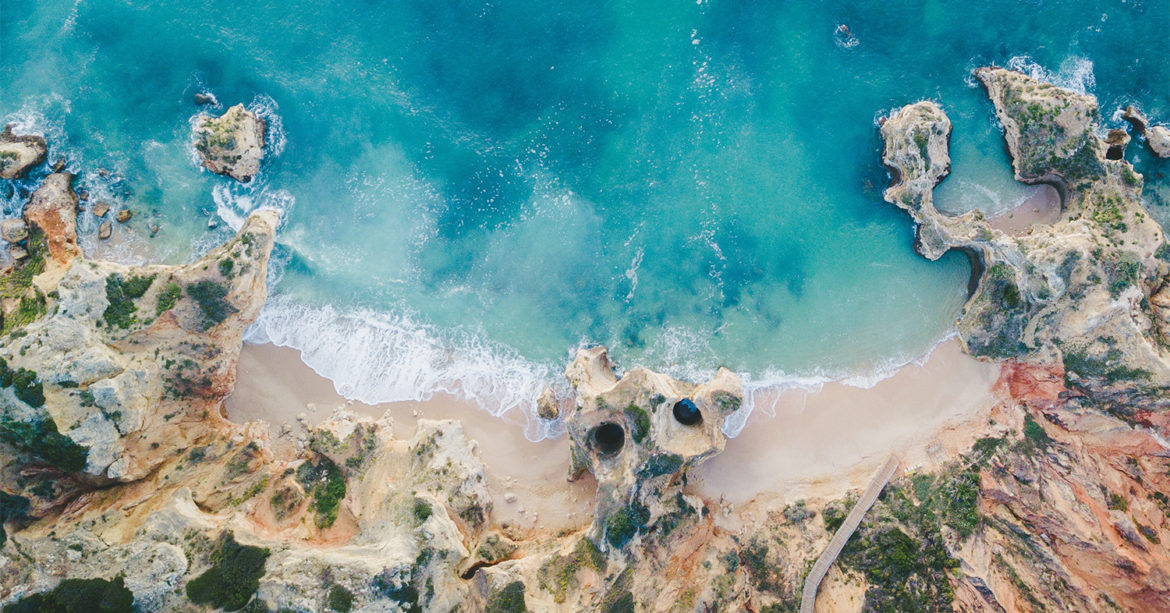 It is truly inspiring to see how young people across the world, following the example of a lone campaigner outside the Swedish parliament last summer, are mobilizing and campaigning for action on climate change.

In Portugal last year, children aged between 4 and 14 from Leira, which suffered deadly fires, took legal action targeting the 47 nations who are the major emitters in Europe – including the UK, Ireland, Germany and France.

Rajendra Kumar Pachauri, the 2007 Nobel Peace Prize winner, said that the best way to deal with climate change is to involve young people, who he asked to plant trees, consume less and eat better as they are part of the solution. The latest wave of youth activism demonstrate that they are also a powerful force in raising public awareness and campaigning to businesses and governments around the world. And as a Portuguese-based architect who began working in sustainable real estate two decades ago, I think my industry can, and should, also play a big part of the solution.

Portugal is seen as a relative good performer in Climate Changer Performance Index (CCPI) and surveys show that the population considers climate change a serious problem. However, on-the ground reality, from rising temperatures, large fires and coastal erosion, shows that more needs to be done from different stakeholders, including business.

And while surveys reveal high level of public concerns, they also show a high level of ignorance and self-evaluated lack of information from the broad public. As I indicated in an academic report in 2016, governmental policies are vital to address climate change and its impacts. However, without wider social engagement, they are likely to be ineffective. Individuals, social groups and communities play a key role in developing appropriate responses to climate change and in steering public policy.

Global warming was seen as factor in a deadly wildfire that hit central Portugal and left more than 60 people dead last summer. According to Thomas Curt, a researcher at the National Research Institute of Science and Technology for Environment and Agriculture, climate change has extended the wildfire season from two to up to five months. He adds that during the last fifty years, the fire season, before reduced to July and August, has extended from June to October. The fires and risks to agriculture and forests are just one example of the impact of global warming, but the socioeconomic sectors and biophysical systems with higher vulnerability also include water resources, biodiversity, coastal zones, health, and tourism.

From over more than two decades experience designing and managing construction projects in Portugal, it is clear that Portuguese citizens’ behavioral engagement with climate change is limited. Passive homes designed to help save energy while leveraging natural recycled material are not widely recognized as important. When asked what prevented them from doing more in relation to climate change, our clients often mention the financial cost of some actions and lack of time.

However, research has consistently shown that architecture and design can mitigate climate impact while, on the long run, simultaneously reducing operating costs for building owners. In other economies with stronger government incentives, the construction and design of sustainable buildings has already left positive effects on the economy and the environment.

Portuguese architecture and construction firms can be leaders in the fight against climate change. Sustainable and carbon-neutral, energy-efficient design is a growing industry and can be good business. We are also blessed with a Mediterranean climate with more days of sun then anywhere else in Europe.

Stronger involvement of stakeholders, including government, businesses and the future generation, are essential. I am particularly enthusiastic about the role of architecture and construction industry to help create awareness and action so that Portugal, and Southern Europe as a whole, are no longer referred as climate change hotspots in Europe.