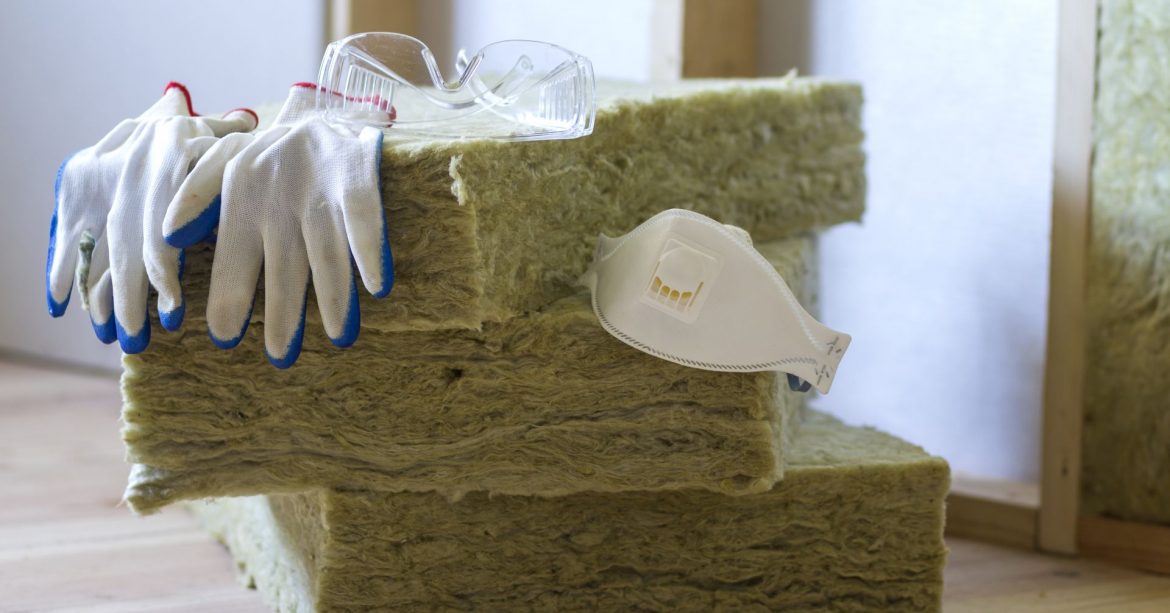 You see them everywhere, so they mustn’t be dangerous… right?

Wrong. And we’re going to be shedding a bit of light on the subject today. We all know about the risks of asbestos and lead plumbing, but remember when they were used as standard practice? We look back now and think, “how could they have put people in that much danger”? But have you ever stopped to think about today’s asbestos and lead? The common substances we still use everywhere because we simply haven’t found out just how harmful they are? (Or we have, we’re just ignoring the fact?)

Here are a few to give you an idea…

Polyvinyl chloride produces dioxins from production to disposal, including some of the most potent carcinogens known to humankind. Reproductive and developmental toxicants, they also alter our immune and endocrine systems. But wait, what is this plastic that’s so harmful in so many ways, and is it really that common? We hear you ask…

Next: materials that contain formaldehyde

Yes, that material used to preserve bodies? Embalm them? It’s all over your house. Why? Precisely because of the properties that make it a good embalmer – it prevents bacteria and microorganisms from growing, so works as an antibacterial and antifungal agent. We’re talking in:

While ingesting formaldehyde can be fatal, we don’t expect you to be licking your furniture or floors, but even air exposure to it could be harmful long-term, causing asthma-like respiratory problems and skin irritation. And with that much of it in your home, it sure could build up…

Great for insulation and soundproofing. Not so great for the environment or your health. How can we tell? They’re described as “not as harmful as asbestos…”. The dust and loose fibres in Rockwood can get in your eyes, mouth, skin, and lungs, and it’s been classed as a “probable” carcinogen. Fibreglass is known to cause or worsen asthma symptoms.

And last, but certainly not least.

Other great insulators? Polyethylene foam and polyurethane foam. Know what else they’re great at? Burning. And when they burn, they release a huge amount of toxins. It’s not a coincidence that more people die in fires nowadays than ever before.

Couldn’t they add flame-retardants to the foam to make it safer? You ask.

Yes, and they do. Unsurprisingly, those are pretty toxic too.

Finally, Wood (yes, really, but maybe not in the way you’d expect)

We’re talking wood treatments, because though wood is by far one of our favourite materials, a lot can go on between a tree being cut down and the wood getting into your house, and that’s where we’d like to focus our attention.

Just some of the harmful preservatives that could be added to wood include impregnating agents – containing copper, chrome, and arsenic (yes, the well-known poison) – which are toxic and are leached away when it rains, making its way into the environment, in addition to toxins used to prevent against fungal and insecticide attacks.

Have we got you looking around your house in a whole new way? And is building green starting to gain a whole new meaning for you?

Good, because the longer we ignore these harmful substances, the longer they’ll keep harming us and our environment